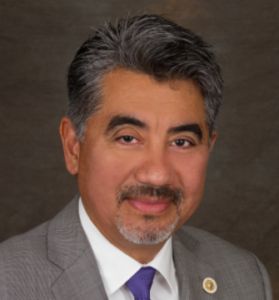 YOU can support Mayor Silva and our community’s most vulnerable residents by sponsoring the event:

Born in Chihuahua, Mexico, Silva came to the United States when he was just six years old and in 1987, he fulfilled his lifelong dream of becoming a U.S. Citizen.

He is married to Assemblywoman Sharon Quirk-Silva of the 65th District and together they have developed four children into outstanding young adults – Molly, Catherine, Patrick and Jack Ryan.