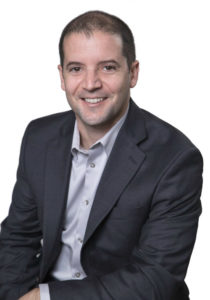 YOU can support Ray and our community’s most vulnerable residents by purchasing a ticket, donating, or sponsoring the event:

Ray was born and raised locally in both Fullerton and La Habra. Ray’s parents started a construction company and flipping homes when Ray was still a kid. He was always surrounded by real estate in some shape or form.

Ray studied animation at Cal State Fullerton, but eventually he decided that animation and working for someone else his whole life just wasn’t what he wanted to do, so he started working for his family’s construction company.

He did it all, running small remodels, building houses from the ground up and even managed 50+ rental units at the same time.  At some point along the way, Ray pursued his real estate license. Once he got a taste of being a realtor he was hooked and quickly realized that was his true calling. Since getting his license in 2011, Ray is now a broker and runs a team of agents.  He is one of the top producing Realtors in North Orange County, and in 2018 had his best year yet, selling over $45,000,000 in Real Estate.

Why does Ray want to Dance for Pathways of Hope? Because he has been fortunate enough to run a successful company and he wants to give back. So much so that he also gives back $500 of every home he sells to charities, and in the last 2 years that number is at over $70,000.